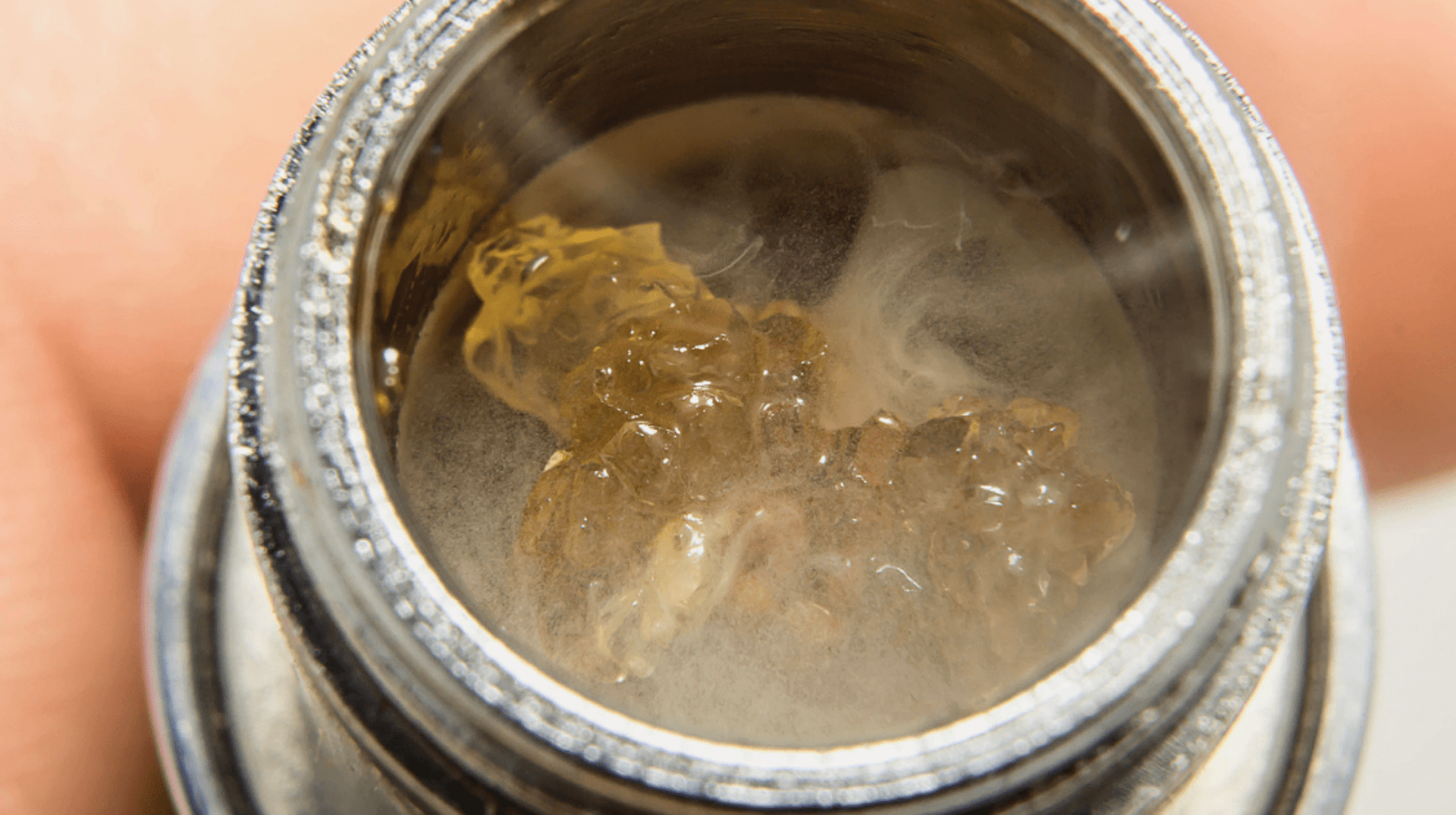 Dela-9 tetrahydrocannabinol (THC) was first isolated from cannabis plants with its boiling point documented in 1964 in Israel. That discovery was made 22 years after the first extraction of THC isomers. Before then or even Roger Adams’ discovery of CBD in 1940, though, a compound with a similar boiling point as THC was noted in cannabis oil provided by Merck at the time. Oddly then, a deep well of misinformation surrounds cannabinoid boiling points in publications today.

R.S. Cahn found a new compound found in 1986. The molecule turned out to be cannabinol (CBN), the first cannabinoid discovered. This means that a boiling point elucidated CBN more than a century ago. Regardless, cannabinoid boiling points are riddled with misinformation today.

The temperature at which THC boils has been accurately reiterated by leading chemists in recent years. Two examples are Dr. Mark Scialdone, and separately, Dr. Markus Roggen of Delic Labs. Both chemists have laminated the correct cannabinoid boiling points on various platforms. Scialdone has discussed in length the discoveries made in 1986.

Yet common information shared on the Web and Social Media incorrectly depicts the boiling points of CBN as 185° and THC as 156° degrees Celsius.

Boiling points in a deep vacuum

If you were told vape pens boil CBN at 185 degrees Celsius (365°F), perhaps the communication came from outer space. While water does boil at room temperature and CBN boils at 185°C under a deep vacuum. Cannabinoids boil at much higher temperatures on Earth’s surface, where consumers toke up.

CBN and THC both boil above 400° Celcius on the planet’s surface. Creating misinformation, the temperatures that cannabinoids boil at under a full vacuum are often used to depict regular boiling points, too. To clear the confusion, an equation is used to adjust boiling points at different atmospheric pressures.

Let us if you know in the comments if you were familiar with the true temperature that cannabinoids boil. And check out this story to read how THC aerosolizes rather than boils in a vape pen.

Next What Your Business Needs In 2022

What A New Study Has Found On Cannabis Use and COVID-19 Hospitalizations   A new study has just revealed fascinating insight on a connection between cannabis use and COVID-19 hospitalizations.   Researchers analyzed 1,831 COVID patients then conducted a retrospective analysis. It included comparisons of the NIH COVID-19 Severity Scores as well as the requirement …

Getting a toned body, losing some extra fat, or simply building lean muscle, your fitness goal can be anything. A fit body, however, does not come easy. A fitness journey is all about goal setting and working on a continuous action plan to achieve it. Serious enthusiasts leave no stone unturned to achieve the maximum …

Maine Court Strikes Down Residency Requirement for Medical Cannabis Businesses   The First Circuit Court of Appeals of Maine has taken out the constitutional requirement that medical cannabis dispensaries in the state have to be owned by residents of the state, according to Maine Public Radio. The decision of the court asserts the ruling of …

Pushing the human body to the absolute extreme sounds insane, but that’s the job of an athlete. Athletes push their bodies to the limit for excellence. We see them perform all year long in various sports from baseball, football, soccer, and those are just seasonal. The Olympic games have become a global event of fitness …

420 has always been a protest and a celebration done right in Vancouver. It all started on April 20, 1995, when a few dozen people gathered to share and celebrate cannabis at Victory Square Park at Hastings and Cambie. By 2007, there were over 7,000 people at 4/20, packing the front of the Art Gallery. The …