Is the Canadian Cannabis Experiment A Failure?  – Cannabis News, Lifestyle


As a B.C. government workers’ strike enters the second week, the legal cannabis market is going up in smoke. Store shelves are emptying without replenishment, and some stores are shutting down.

The legal cannabis shortage is brought to you by the B.C. General Employees’ Union (BCGEU), a group of provincial workers representing B.C.’s government-run supply chain.

According to the Retail Cannabis Council of B.C. (RCCBC), fifty stores have closed their doors, and a potential 500 private-sector jobs are at risk.

“We’re going to be looking at between 50 and 70 per cent of private retailers closing their doors in B.C. due to product shortages,” Jaclynn Pehota, executive director of RCCBC, told the National Post.

Of course, a proper protest against inflation and for living wages would see protestors picketing outside the Bank of Canada.

Even at the modest “2% inflation targeting,” the money loses half its value in only three decades.

As the B.C. cannabis strike enters its second week, protestors have accomplished two goals that are counterproductive to the union’s aims.

One, people realize the fragility of a cannabis supply chain that relies on a single monopoly distributor – run by the government, no less.

Time to End the Provincial Monopoly?

In Ontario, cannabis shortages weren’t the result of a strike but a cyberattack. These shortages prompted the Ontario Chamber of Commerce to denounce the government monopoly publicly and promote a more market-based solution.

“From the start, we’ve suggested that we need to have retailers and producers to be able to have a direct relationship with one another,” said Daniel Safayeni, Ontario Chamber of Commerce vice-president of policy and chair of the Ontario Cannabis Policy Council (OCPC.)

“We see with the current delivery stoppage issue and the cyber hack vulnerability why it’s important to not hedge the province’s bets on one single government-run entity.”

As the B.C. cannabis strike enters its second week, the only clear winner is B.C. Bud.

Judging the size of the B.C. Bud market has always been tricky. Some estimate it accounts for 30 percent of the B.C. cannabis market, while others say it’s higher.

Of course, one indirect way of determining the size is to look at the legal market’s popularity. Despite B.C.’s affinity for cannabis, they rank 4th in recreational cannabis sales, behind Ontario, Alberta and Quebec.

Since this statistic measures legal sales, one can deduce that many B.C. consumers still purchase from the legacy market.

Provincial authorities and legal retailers recognize that cannabis legalization has been an uphill battle in B.C.

Many consumers are happy with their farmers, cannabis genetics, and low-carbon footprint.

Compared to the pharmaceutical-grade irradiated cannabis that must be excessively packaged into plastic containers and sent all over the province (or the country) before finding its way into a legal retail outlet.

If this cannabis strike continues into a third week, all they’ll have accomplished is handing the market back to where it rightfully belongs.

As Pehota from RCCBC told the Post, “Progress we’ve made over the past three years to convince the public to join us in the legal system is being unraveled.”

“There was no way for the industry to prepare for what’s happening to them, and the failure of this monopoly supply chain means there’s nothing legally they can do to keep their businesses open.” 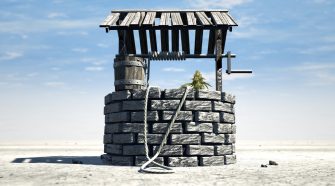 In farming, a lot of water is required, which is why reckless irrigation practices like channeling water from rivers and streams can result in massive damage to wildlife and interrupt the flow and balance of nature. With the extent to which there is a need for marijuana, sensible irrigation practices in marijuana farming are a … 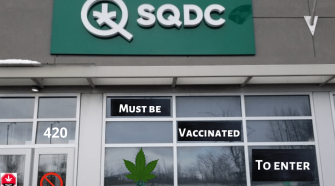 It was earlier in 2020 when Lethbridge released a preprint study showing evidence that cannabis can help with Covid. Now, an in vitro study in 2022 discovered certain cannabinoids that might block Covid spike proteins. Whereas research in 2021 indicated lockdowns diminish our endocannabinoid systems. And yet, Quebec‘s new plan bans patrons not vaccinated against …

Why doesn’t one of the largest cities in Ontario have cannabis stores?

Did you know that Mississauga, one of the largest cities in Ontario, doesn’t have any cannabis stores?  After doing further research, I couldn’t believe what the reason is Mississauga, ON, is a big city of approximately 800,000 people, a population comparable to the entire province of New Brunswick. So, why does Mississauga have no cannabis … 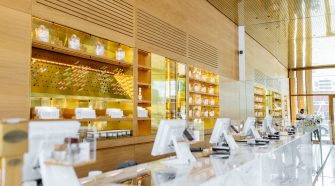 How to Improve your Cannabis Business

Looking to step it up and find ways to improve your cannabis business in this growing industry? It seems like everywhere you look, and on every other block, new cannabis dispensaries are opening up. Cannabis is indeed (no pun intended) a growing industry — No wonder everyone wants a piece of the success. Are you … 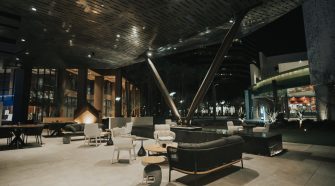 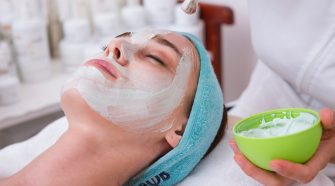